A Miscarriage Confirmed These Dads Partnered with the Right Surrogacy Agency When Stephen Glover and Andrew Murray met 20 years ago, they didn’t think fatherhood was an option. It wasn’t until meeting another gay dad couple that they saw it was possible. Flash forward many years later, the Brit expats now live outside of Brisbane, Australia, with their twins who were born in September 2017 via surrogacy with the help of an incredible surrogate and her family.

When they started out on their surrogacy journey in the United States, the husbands made some amazing new friends and networks. “I am really happy that we still have a close relationship with Katy our surrogate and Simple Surrogacy [their surrogacy agency] to this day.” 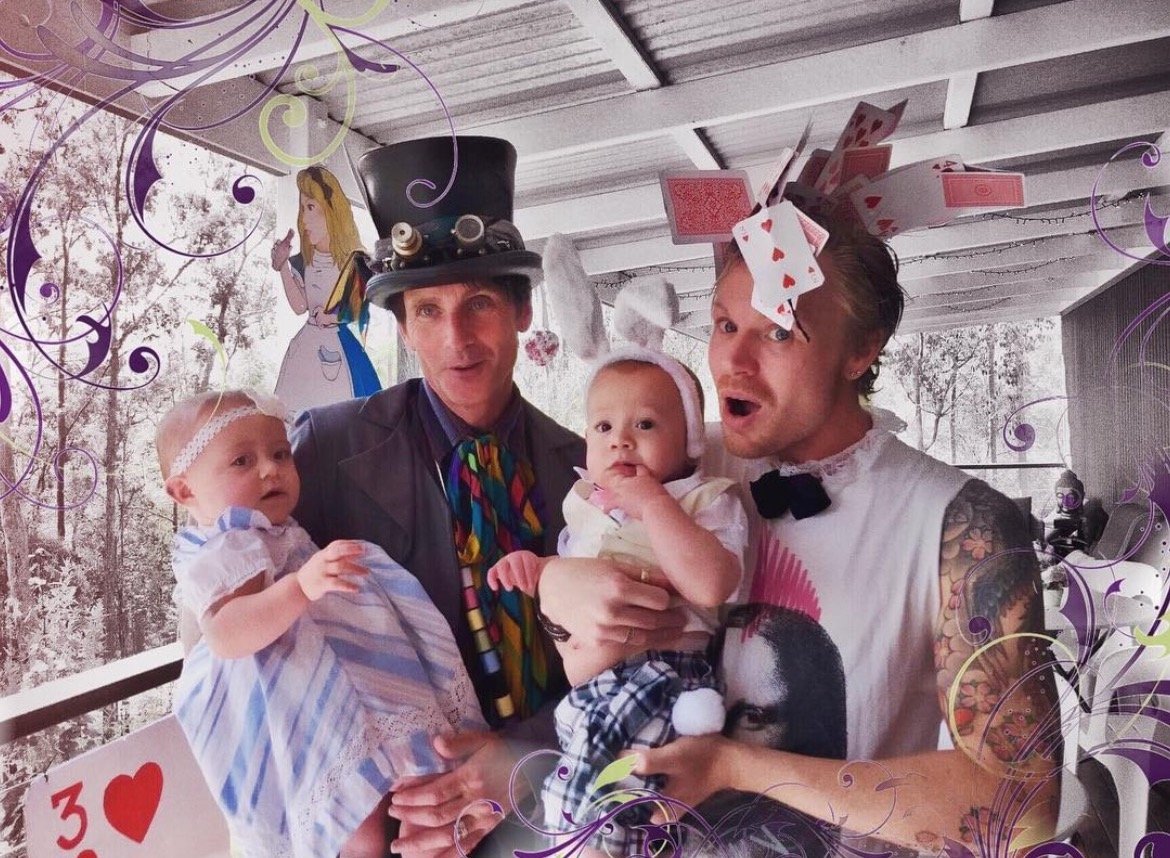 Before Stephen and Andrew chose their family-building partners, they spoke to several and conducted thorough research. What drew them to Simple was the people: their personal experience with IVF and their dedication for helping others.

“Simple is owned and operated by Kristen and Stephanie who respectively have been an egg donor and a surrogate. The passion that both wonderful women have to make a difference attracted me from the outset and the agency very clearly aligned with my own personal values of honesty, communication and transparency.”

Ready to start your surrogacy journey?

Since becoming dads, the couple have been public about their journey, as they hope to inspire future dads. Holding true to their values, they don’t shy away from sharing the emotional journey they underwent: Their first pregnancy ended in miscarriage when they lost the baby at 9 weeks.  “Everybody at Simple was as devastated as we and our Surrogate were. They were there as much for Katy as they were for Andrew and me. It was at this point we knew we had chosen the right agency for us.” 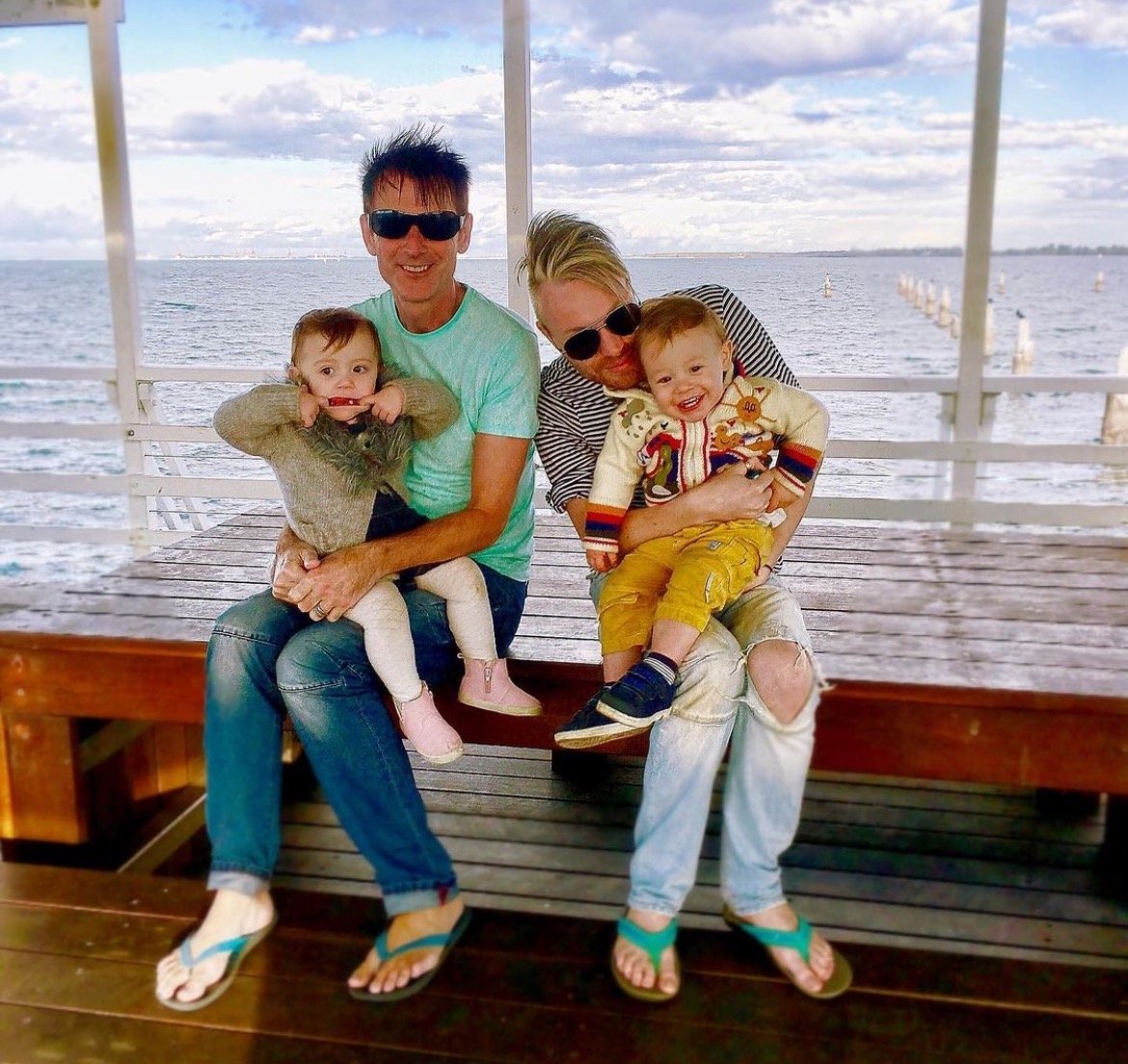 Like their relationship with Simple, Stephen and Andrew enjoy keeping in touch with their surrogate, Katy. After going on such an emotional journey together, the two families feel a very strong bond.

“I have maintained a wonderful relationship with Stephen and Andrew,” added Katy via email for this story. “We keep in touch often; my family and I look forward to all the pictures and videos they send of the twins.” 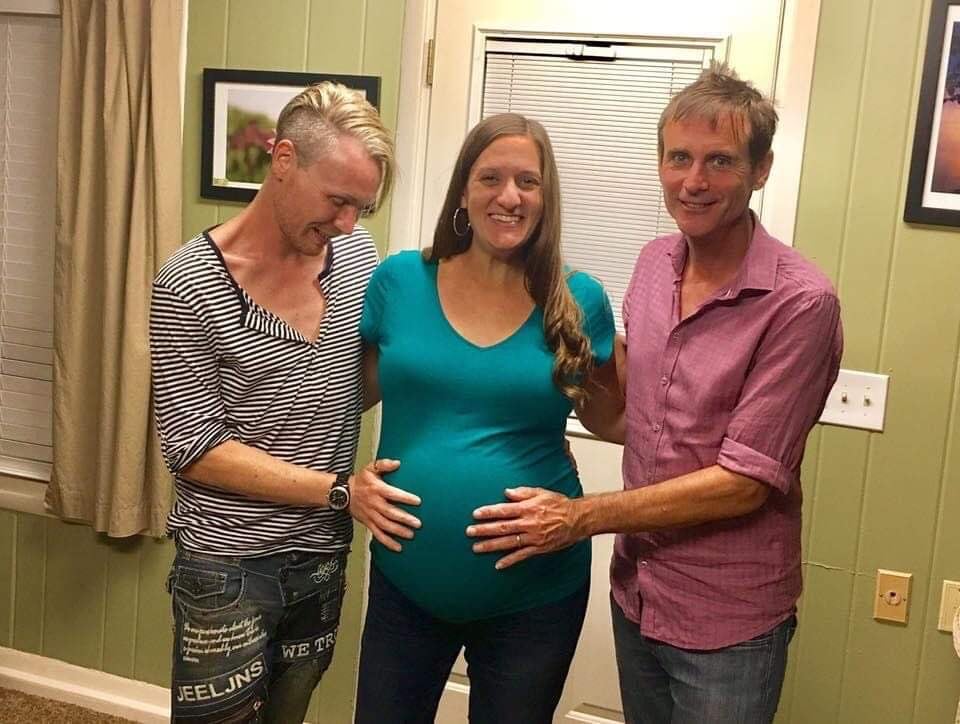 We caught up with the guys recently to see how life has treated them since becoming dads of twins.

“Well it certainly has been a wild ride,” shared Stephen. “I don’t call them the twinadoes for nothing!” The husbands often find themselves in bed by 9pm.

“Having children certainly forces you to look at what is important in life. As a self-confessed control-freak I have had to learn to let go of some things.” 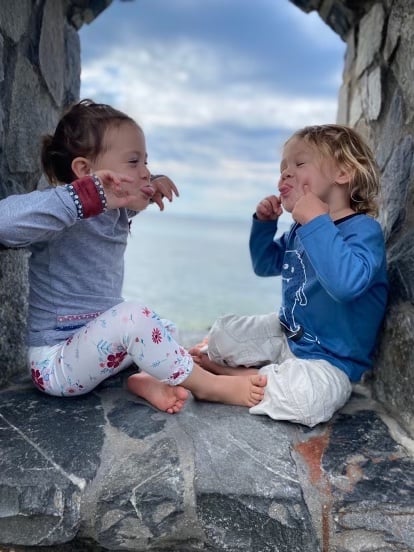 “We were told by lots of people that it would get easier as they (their twins) got older, but it’s not easier. It’s different,” added Andrew. The dads are thankful to have left the diaper changes and cleaning-tiny-bits-of-food-out-of-everything stage behind, but they’re now navigating the role of referee between their twins as their kids gain independence and often skirmish.

The dads are quick to share that watching their kids grow and flourish has been incredibly rewarding. “I would say my main goal in life is to ensure we are a happy, fun family and in the future the twins look back and remember a happy childhood.” 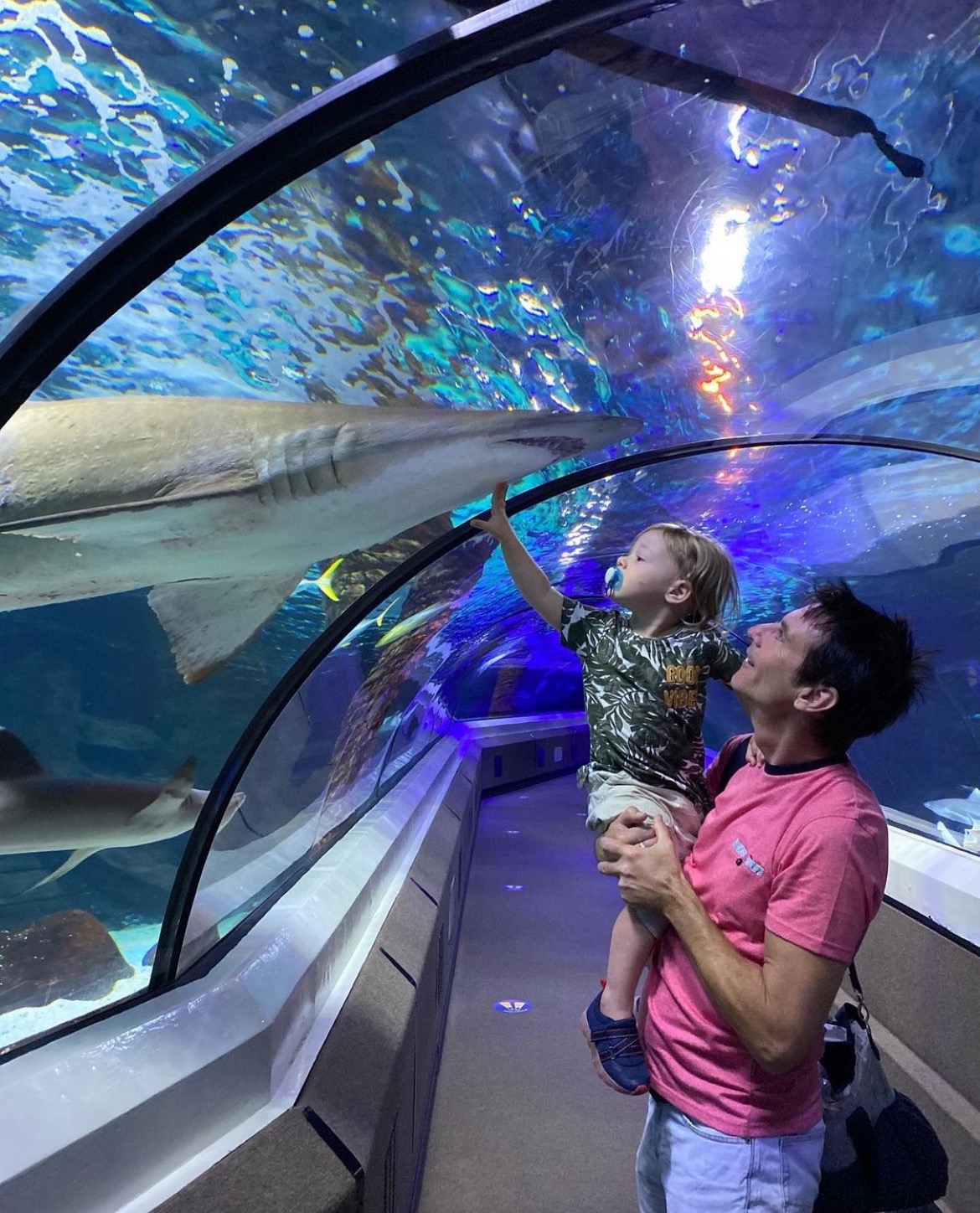 While once feeling a bit like an anomaly in Australia, as the only gay dads in the village, but always feeling loved and supported, Andrew and Stephen are excited about the increase in information out there today for those considering fatherhood.

Their words of wisdom to future dads?

Stephen shared: “Life will never be the same again. This will be a wild ride and you will have some tough moments. Learn to say yes to people who offer help. The moment you hear “I love you” from your child you will know it was all worth it.”

“Learn to have fun and do stupid things, the laughter is well worth it,” added Andrew.

Ready to start your surrogacy journey? 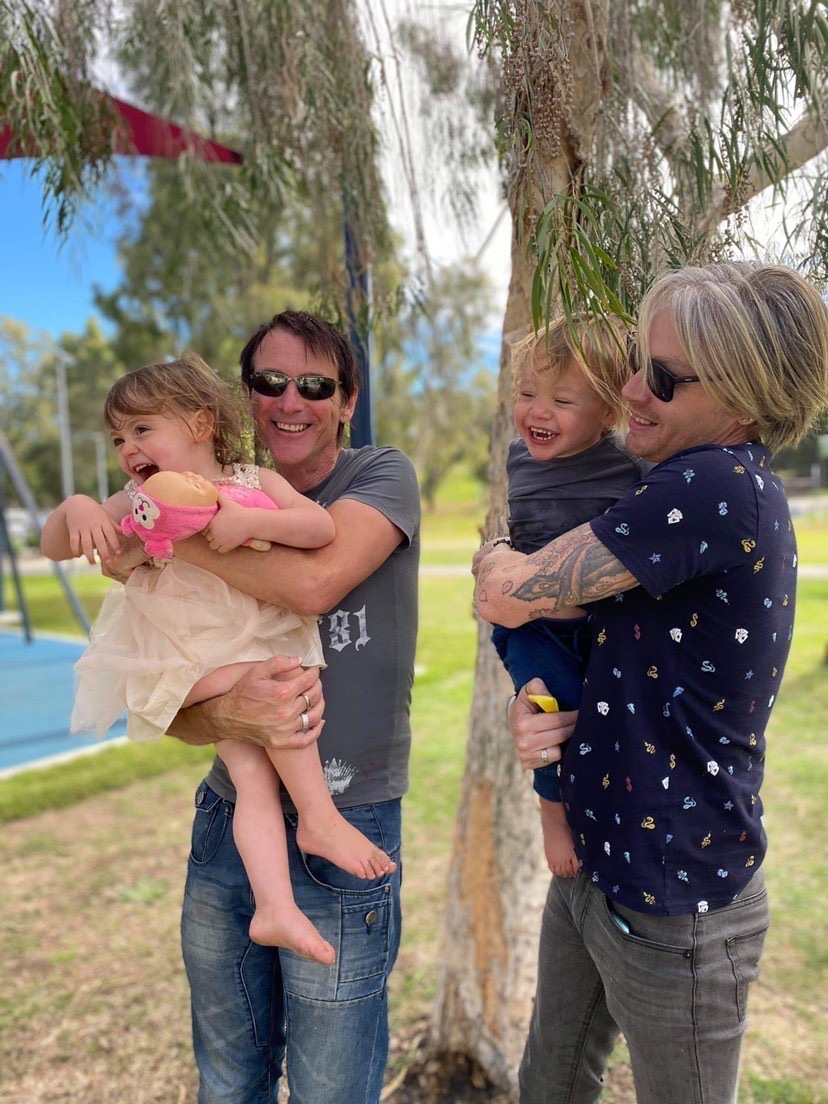